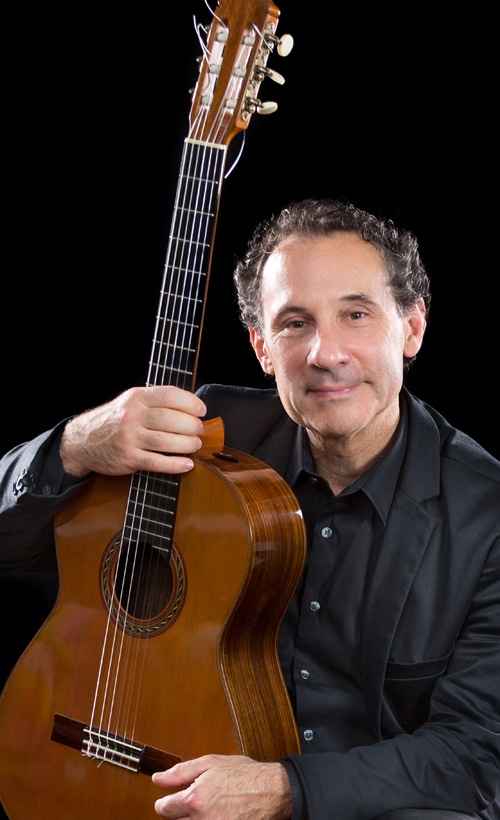 Enjoy an evening of Iberian- and guitar-inspired music. The Spanish spirit is alive and well in Falla’s spirited Suite Populaire Espagnole and Ponce’s Sonatina Meridional. The exceptionally charming Quartet for Flute, Guitar, Viola, and Cello composed by Matiegka and reworked by Schubert is the perfect complement to round out this mid-winter program.